To have the optimal experience while using this site, you will need to update your browser. You may want to try one of the following alternatives:

When a Fire Breaks Out in Your Palmdale Production Facility, You Need Fast Damage Cleanup 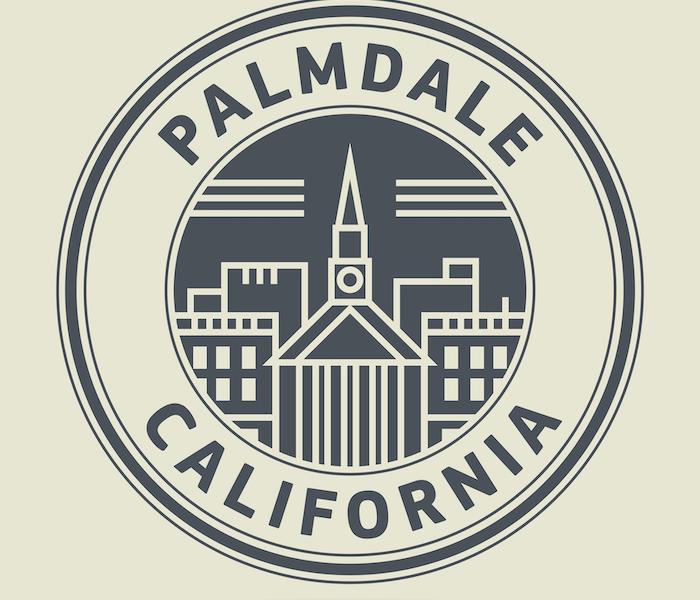 Call our experts after you experience a fire disaster, we have the training your home needs after a fire occurs.

The city of Palmdale is located within the center of the northern portion of Los Angeles County in California within the Antelope Valley region. In terms of area, what separates Palmdale from Los Angeles, the city, is the San Gabriel Mountains. When looking at employment, there are several significant companies in the area, creating numerous jobs, including:

Back in August of 1962, Palmdale was known as the first community to incorporate within the Antelope Valley. In November 2009, 47 years after incorporation, voters cast their say in making Palmdale a charter city. As of the time that the 2010 United States Census got taken, it had a population of 152,750 people. This number was up a notable amount from the 2000 Census, where the population was at 116,670. Overall, Palmdale ranks 33rd as the most populous city within California.

The very first European settlement inside the Palmdale limits was known as Palmenthal, which was established as a village back in April of 1886. At the time, area folklore tells tales of travelers knowing they were close to the ocean once they spotted palm trees. Because they never saw palm trees before that time, the travelers had been mistaking local Joshua Trees as palms.

The village of Palmenthal was officially established in 1888 after the arrival of the first post office. When the 1890s came about, many farming families migrated to Palmenthal along with nearby Harold so that they could work on growing fruits and grains. Because many of these settlers at this time were not familiar with the unique needs of crops when farmed in a desert climate, many began to abandon the settlement.

In 1899, there was just one family left within the original village. All of the other settlers decided to move closer to the railroad tracks for the Southern Pacific. The new community here took on the name Palmdale, which was located right where the civic center is in today’s time. The railroad here was in operation as Southern Pacific and known for its route between San Francisco and Los Angeles. This was also a popular stop for the Wells Fargo stagecoach, which traveled between New Orleans and San Francisco.

Over time, Palmdale’s population started to increase. Unfortunately, the water became scarce. In 1913, the area received help with the Los Angeles Aqueduct system. This brought in water from Owens Valley. After this installation, plentiful crops of alfalfa, pears, and apples began to thrive.

The first newspaper for the region was developed in 1915, and it took on the name Palmdale Post. Today, this paper is known as the Antelope Valley Press. In 1921, Mint Canyon/Lancaster Road was completed. This marked a significant link between Los Angeles and Palmdale, CA. Due to this road, local agriculture started to flourish, and it became a significant step toward the growth of the metropolis the region is known for today. This road today is named the Sierra Highway.

Enjoying Time and Activities in and Around the Palmdale Area

On the western side of the famous Mojave Desert and with such close proximity to Los Angeles, there is always plenty that you can see and do when you are in Palmdale. Some of the top attractions in the area include:

Joe Davies Heritage Airpark – Air Force Plant 42 is located on the northeastern edge of Palmdale, CA. Here, you will find a broad range of aircraft from the United States Air Force. This facility is open and free to the public and includes viewings of aircraft such as the Northrop X-4, the Lockheed F-104A, the F-22 Raptor, and the Convair B-58A Hustler.

Mulligan Family Fun Center – Whether you have time to spend with the family or you want a place to bring kids for a birthday celebration, there is never a dull moment at this local attraction. Upon arrival here, guests can immerse themselves in various activities like laser tag, batting cages, video arcades, rock-climbing wall, a ropes course, and more.

The Palmdale Amphitheater – If you are looking for a night out to enjoy great music, this is a local venue known for having some of the top acts in the nation and beyond. This is an open-air venue where guests can enjoy high-quality sound and lights under the stars. During the summer, there are also regular family movie nights.

Antelope Valley California Poppy Reserve – This is a stunning place to experience between February in May each year when the poppies are in bloom. Visitors will find this natural reserve just 30 minutes northwest of the busy city, and there are miles of walking trails to take in the view.

Protect Your Investment – Contact SERVPRO when Your Palmdale Business Suffers Fire Damage! We Have Crews Available 24/7 to Restore Your Commercial Space to Pre-Loss Condition

It is normal to feel tremendous stress when your production facility gets ravaged by fire. However, SERVPRO is available to take the burden off of your shoulders so that your Palmdale business stays on track and your interior gets restored to preloss condition. There are many working parts to fire restoration, but our team is IICRC-certified and ready to get to work as soon as you call us for help. We are Faster to Any Size Disaster!

Fire damage in Palmdale at your commercial property does not have to mean immense downtime. Once you call us, you can count on us to:

When it comes to fire damage, never let your commercial property suffer from downtime and the potential for secondary damages. SERVPRO of Palmdale North offers 24/7 emergency services to make your business look “Like it never even happened.” Call us at (661) 526-3649, and we will have our Green Fleet loaded with equipment at your door and ready to work within hours.